PVA-release-agent is a release agent dissolved in ethanol / water based on polyvinyl alcohol. The material achieves an excellent release effect in combination with release wax. PVA-release-agent can be used to cut GFRP molded parts made from polyester resin, polyurethane resin, epoxy resin, and to treat sealed surfaces such as wood, gypsum, hard foam or melamine resin press plates.

The pva-release-agent creates a release film that is comparable to an onion skin. PVA-release-lacquer can be used as a second release layer in negative forms, while release wax forms the first layer. You can apply PVA-release-agent also with a spray gun. The processing time is about 5 - 10 minutes. After demoulding, release agent residues can be easily removed with warm water. 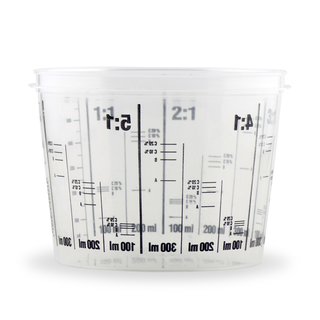 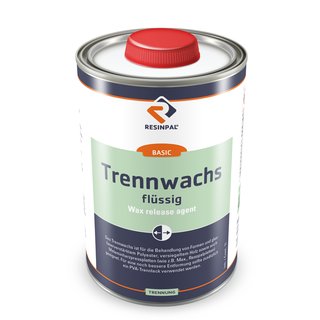